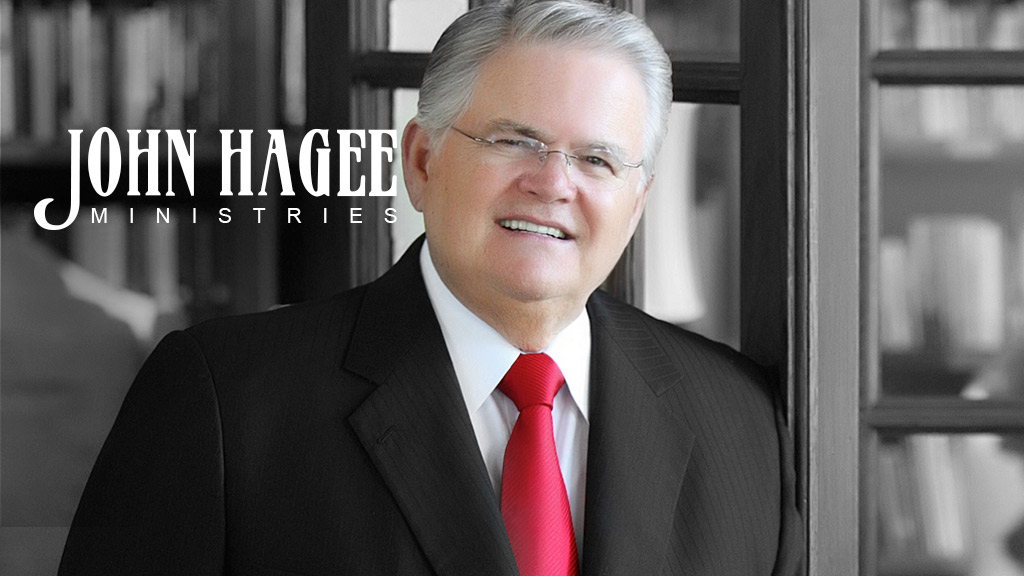 What will the 2 Witnesses of Revelation 11 tell the Jews?

They will stand in front of the New Jewish Temple , The 3rd Jewish Temple day by day and tell every Jews that enters that the Holy of Holy’s and the arc of the covenant is no longer occupied by God’s Holy Spirit.

There is currently 2 Groups from America that supports Israel and one group in Israel that brings together Christians and Jews in unity.

Christians United For Israel Becomes Pro-Israel Powerhouse Topping 4 Million – Christians United for Israel announced this week that the group had topped 4 million members, making it one of the largest pro-Israel organizations worldwide.

This is what Paul warned about in the 2nd Book of the Thessalonians Chapter 2.

2Th 2:3 Let no man deceive you by any means: for that day shall not come, except there come a falling away first, and that man of sin be revealed, the son of perdition;

The sad news today that a large amount of Christians will become part of the Jewish Traditions of bringing daily sacrifices for their sins as soon as the 3rd Jewish Temple is unveiled on Temple Mount Jerusalem.

Yes, there are going to be Christians who will use the Temple for sacrifices to God just as the Jews are going to do. With this action they spit in the face of Jesus Christ. To reject Him, betray Him to return to the Old Testament faith of the first covenant,

There are already loads of Christians who follow and still follow the Jewish festivals and bring Jewish traditions into Christianity and Churches.

Yes, there will be born again, baptized in water Christians who will bring animal sacrifices to the 3rd Jewish temple once it has been built and unveiled. just as they are currently standing at the wailing wall in Jerusalem and praying placing prayers in the joints of the bricks of the Western Wall or Waling Wall.

The only Christians who will not be involved in the terrible abomination are Born again , Baptized in Water and Spirit-filled Children of God.

A Christian who will be part of the daily sacrifices in the 3rd Jewish Temple is a terrible abomination in God and Jesus’s eyes,

Rev 11:1 ~ 19 And there was given me a reed like unto a rod: and the angel stood, saying, Rise, and measure the temple of God, and the altar, and them that worship therein.
But the court which is without the temple leave out, and measure it not; for it is given unto the Gentiles: and the holy city shall they tread under foot forty and two months.
And I will give power unto my two witnesses, and they shall prophesy a thousand two hundred and threescore days, clothed in sackcloth.
These are the two olive trees, and the two candlesticks standing before the God of the earth.
And if any man will hurt them, fire proceedeth out of their mouth, and devoureth their enemies: and if any man will hurt them, he must in this manner be killed.
These have power to shut heaven, that it rain not in the days of their prophecy: and have power over waters to turn them to blood, and to smite the earth with all plagues, as often as they will.
And when they shall have finished their testimony, the beast that ascendeth out of the bottomless pit shall make war against them, and shall overcome them, and kill them.
And their dead bodies shall lie in the street of the great city, which spiritually is called Sodom and Egypt, where also our Lord was crucified.
And they of the people and kindreds and tongues and nations shall see their dead bodies three days and an half, and shall not suffer their dead bodies to be put in graves.
And they that dwell upon the earth shall rejoice over them, and make merry, and shall send gifts one to another; because these two prophets tormented them that dwelt on the earth.
And after three days and an half the Spirit of life from God entered into them, and they stood upon their feet; and great fear fell upon them which saw them.
And they heard a great voice from heaven saying unto them, Come up hither. And they ascended up to heaven in a cloud; and their enemies beheld them.
And the same hour was there a great earthquake, and the tenth part of the city fell, and in the earthquake were slain of men seven thousand: and the remnant were affrighted, and gave glory to the God of heaven.
The second woe is past; and, behold, the third woe cometh quickly.
And the seventh angel sounded; and there were great voices in heaven, saying, The kingdoms of this world are become the kingdoms of our Lord, and of his Christ; and he shall reign for ever and ever.
And the four and twenty elders, which sat before God on their seats, fell upon their faces, and worshipped God,
Saying, We give thee thanks, O Lord God Almighty, which art, and wast, and art to come; because thou hast taken to thee thy great power, and hast reigned.
And the nations were angry, and thy wrath is come, and the time of the dead, that they should be judged, and that thou shouldest give reward unto thy servants the prophets, and to the saints, and them that fear thy name, small and great; and shouldest destroy them which destroy the earth.
And the temple of God was opened in heaven, and there was seen in his temple the ark of his testament: and there were lightnings, and voices, and thunderings, and an earthquake, and great hail.